Rita Wilder is trained and experienced posed newborn photographer. She constantly continues education on newborn safety and posing to provide her clients with the best experience possible! Unique things about Rita is that she sews, knits, paints, felts a lot of her own props and outfits, making each session different from others.

Rita K. Wilder Photography is a clean and colorful photographer, she is known for her gorgeous sunsets in her outdoor work and her stunning studio newborn photographs .

Photographer Rita Wilder is originally from Liepaja, Latvia, moved to the US nine years ago. She is happily married and has two young sons, whom are the inspiration for her career in photography.

Rita works with clients in Lewisville so if you’re looking for a Lewisville Photographer, please give Rita a call at 214-912-6242 or email ritakwilderphotography@gmail.com.

There is nothing more precious than bringing a baby into the world. This time of parent’s lives is something that they will remember for a lifetime. One of your biggest wishes will be that you could freeze every moment, so you can really cherish the time your baby is little, remembering those little toes, squishy cheeks, the sweet little nose…. Ahh you will want to remember all the details of your child being a teeny-tiny human. And that’s why newborn photography is so important, because it grants that wish! … It’s the rest you crave, and the attention your newborn deserves all wrapped up in one session.

Maternity Photos are a way for us to celebrate the baby we’re about to meet, to celebrate our love for each other, and to celebrate the strength of our incredible bodies! Being pregnant is such a special time for a mom. She is with her baby from the day one, she feels the baby grow and those sweet little kicks in her belly start to appear. There is a little heart beating under mom’s heart, new life for everyone is about to begin. The photographs of this precious time is a must, the beginning of the whole story must be documented.

Milestone photos are so important, documenting child’s first six moths of life is the most beautiful thing! You get to watch you baby sitting up, holding his head on his own, starting to try to crawl. One Year Photos, the first time your child tries to eat the cake, first time they try to stand up and walk, first words… Milestone Sessions are such an important part of baby’s first year!

Family photos capture a moment in time alongside those you care for most. They are treasured memories, placed on a wall or a mantle. Family Sessions are the time when you can get everyone together to capture the new babies born in the family, grandparents, parents, children, sisters, brothers, moms and dads, aunts and uncles. This is the time every year a family gets together to photograph how their family has changed over the year. You might not see the change till you look back on the previous years photos. It is such a treasure!

Originally called Holford’s Prairie, Lewisville dates back to the early 1840s. The arrival of the town’s first railroad in 1881 engendered its initial growth, and the expansion of the area’s transportation infrastructure spurred further development in the early part of the 20th century. Lewisville incorporated in 1925, and when construction of Lewisville Lake was completed in the 1950s, the city began to expand rapidly.

Lewisville’s proximity to Lewisville Lake have made it a recreational hub of the Dallas–Fort Worth metroplex. The city’s municipal government, led by a nonpartisan city council, focuses its recreational and cultural investments on facilities such as Toyota of Lewisville Park and the MCL Grand Theater. The area’s transportation infrastructure has evolved around the I-35 Corridor along Interstate 35E. The diversity of its population and industry has created a stable economic climate. Lewisville Independent School District provides most of the area’s public education programs.

In 1841, the Republic of Texas chartered the Peters Colony Land Grant Company (named for William Smalling Peters, publisher of the song “Oh! Susanna”) to settle the North Texas area. In 1844, John W. King and his wife settled on the east side of the prairie, where the city now lies. Baptist settlers from Platte County, Missouri, settled on the west side; among them were John and James Holford, who named the area Holford’s Prairie. Further south, Presbyterians established a church and called it Flower Mound. In the confusion over land ownership after the Hedgcoxe War, Basdeal Lewis purchased Holford’s Prairie in 1853 and renamed it after himself.

In 1845, the Fox family, which owned about a dozen slaves, buried a slave child called Melinda on the family farm, which eventually became the town’s cemetery for black residents. Named Fox–Hembry Cemetery, the plot still exists today. After it had fallen into disrepair, local residents and businesses gathered to restore it in 2011. Though Abraham Lincoln was not on the ballot in the area for the 1860 Presidential election, residents of Lewisville (listed as “Hollforts” on election results) still gave John C. Breckinridge only a 44–31 majority over an electoral fusion option.

Popular locations in Lewisville Rita likes to take photographs are: 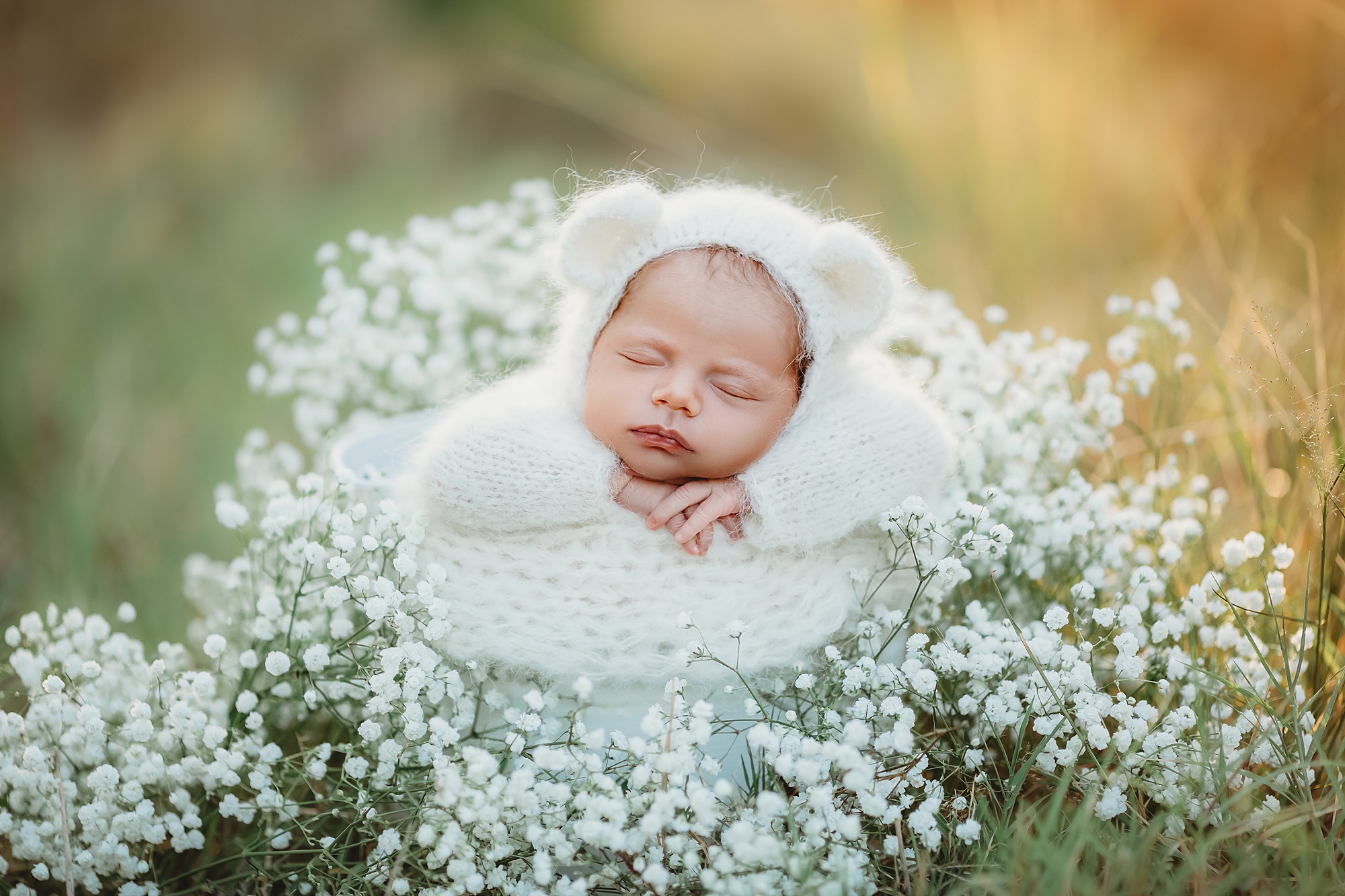